Create a company to buy and rent real estate

As a general rule, in Spain, creating a company to invest in real estate through a Limited Company SL, can generate a series of organizational, legal and tax advantages (deductible VAT for the purchase of a house by society) as well as facilitate the future sale of the property.

In summary, the benefits and advantages of buying a home in the name of a company and not buying and selling a property as a natural person are the following:

In Spain, when an SL is constituted, the income from the performance of the company is taxed at 15% during the first period in which profits are obtained and the following year, that is, during the first two years of having incorporated a new activity, is taxed at 15% for the income obtained, instead of 25% as would be usual and as it is taxed from the third year. In addition, negative results, called Negative Tax Bases BIN, can be offset with future profits indefinitely.

Another matter to take into account, and for which the acquisition of Properties as SL in Spain is beneficial, is the deduction of expenses derived from the main activity of the Company. In this case, if the corporate purpose of the SL is for example “promotion, construction and sale of real estate” or “management and advice on real estate operations”, you can deduct from the payment of IS Corporation Tax expenses such as the counter, cleaning , gardening, administration or common expenses among others. In the case of the non-resident natural person, they are not entitled to this type of deduction. Also like SL, you save the Wealth Tax.

From the point of view of managing the sale of the property, there may also be benefits in Spain if you have an SL, since what is transmitted in the sale are shares instead of a property. This can lead to benefits especially in the case of Inheritance or Gift Tax.

In the case of VAT, Value Added Tax, if the company leases to individuals, VAT should not be applied, so quarterly VAT is not declared, you just have to make the annual declaration by the ITP and correctly account for all the movements generated in the course of the activity. (This above only applies for leases between individuals, not for commercial premises and other properties). For all this, we recommend having a trustworthy accountant, called in Spain Gestores.

Finally, it should also be noted that, with respect to the performance of the property acquired by the Company, it is taxed only in the event of having obtained profits in the year. Different is the case in which you acquire the property as a natural person and it is not for use as a habitual residence, since you must pay income tax in the case of tax residents in Spain, in the tax for non-residents, the IRNR would be taxed by the property and Wealth Tax whether or not you have leased the property, by the so-called in Spain, Imputación de Rentas 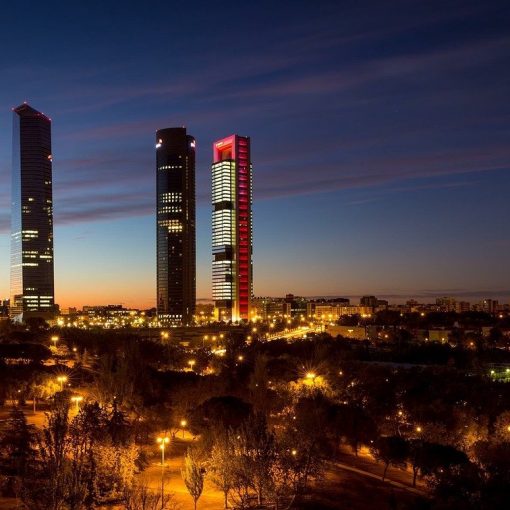 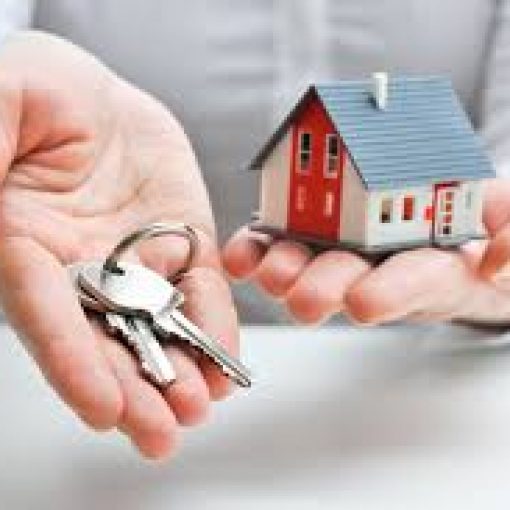 What taxes should I pay as a Non-Resident for the acquisition of real estate. First of all, let’s clarify the concept of […] 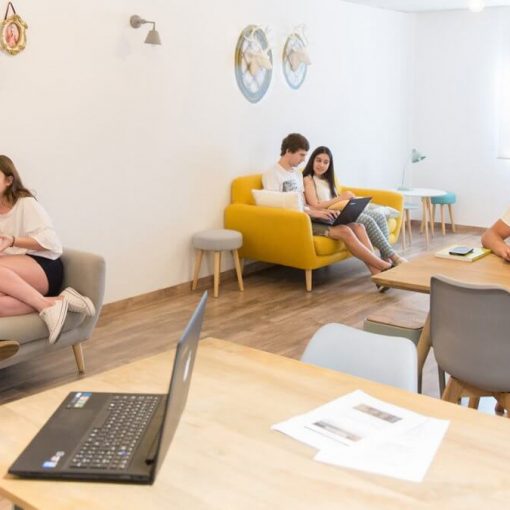 Where to Stay in Spain as a Student Before going to Spain, one of the most common concerns of foreign students is […] 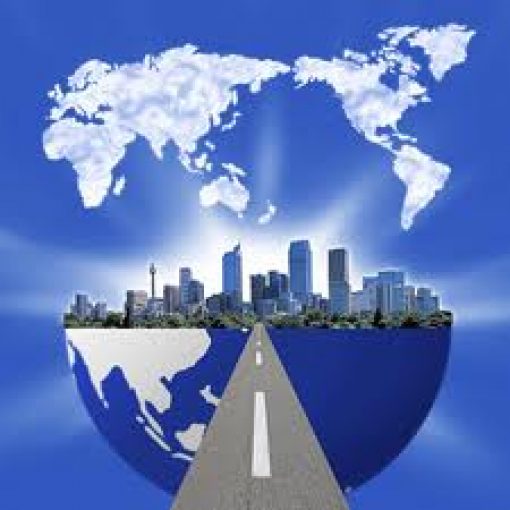 At Maar Agency  Property Advisor in Spain, we know that the purchase of a property is one of the happiest moments that […]